ST. JOHN'S, July 17, 2019 /CNW/ - PAL Aerospace is pleased to announce that it has been awarded a contract to provide heavy maintenance services for the Royal Canadian Air Force's CT-142 Dash-8 Fleet.   The contract covers an initial four-year period and includes opportunities for PAL Aerospace to earn contract extensions that increase the life of the agreement to seven years.

"PAL Aerospace appreciates this new opportunity to continue building our relationship as a trusted partner of the Royal Canadian Air Force," said PAL Aerospace Senior Vice-President of Business Development John Turner.  "We understand the important role these aircraft play in training Canada's next generation of aviation professionals, and we look forward to working closely with the RCAF in ensuring the successful delivery of this contract."

Flown by the 402 Squadron, the CT-142 is used to train Air Combat Systems Operators and Airborne Electronic Sensor Operators from the Royal Canadian Air Force and other Air Forces from around the world.  Designed and produced in Canada, the CT-142 is a conversion of the twin turboprop Dash-8 airliner modified to include a suite of on-board training computers and a large radar system.

PAL Aerospace will perform the maintenance services associated with this contract at our facilities in St. John's, Newfoundland; and Winnipeg, Manitoba. The awarding of this contract furthers PAL Aerospace's goal of expanding and developing our ISS capabilities across Canada.

A member of the Exchange Income Corporation family of companies, PAL Aerospace is a Canadian-owned and operated international aerospace and defence company. With a focus on intelligence, surveillance, and reconnaissance; and in-service support solutions, PAL Aerospace is recognized by governments and militaries for on time/on budget delivery and high reliability rates. PAL's record of accomplishment now extends to operations in Canada, the Americas, the Caribbean, and the Middle East. PAL Aerospace offers a single point of accountability for its programs and takes pride in being the trusted choice for clients worldwide. 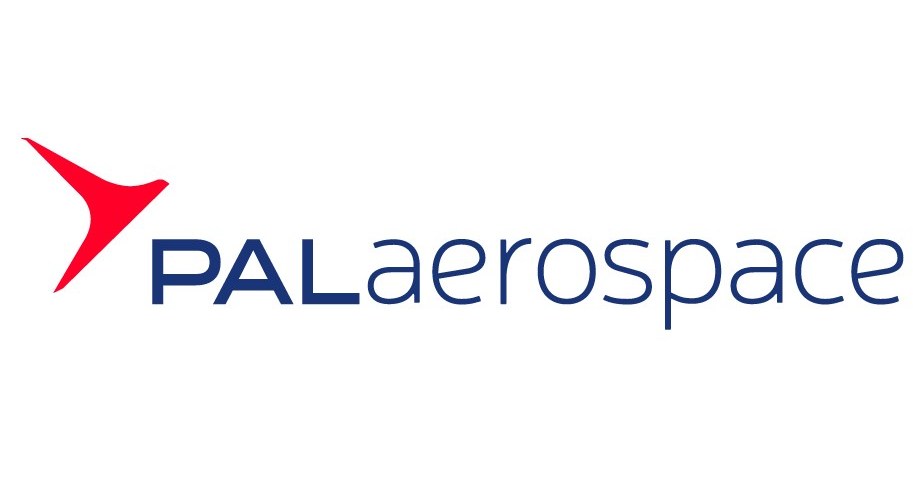