Talks between the government and GDLS-C over securing a contract are in the final stages.

The LAV deal is intended to offer enhanced protection to the Canadian Armed Forces (CAF) against a range of threats.

The deal is expected to cost up to C$3bn ($2.26bn), including expenses for new infrastructure to store and maintain the vehicles.

Canada National Defence Minister Harjit Sajjan said: “The LAV is the backbone of the army’s combat fleet, and supports our women and men in uniform on a range of operations from domestic disaster relief such as Operation LENTUS to overseas peace support missions.

“I am pleased to be moving forward with the strengthening of our fleet of armoured combat support vehicles as committed to in our defence policy, ‘Strong, Secure, Engaged’, while at the same time supporting Canadian jobs and innovation through our partnership with GDLS-C.”

The new GDLS-C vehicles for the CAF will come in eight variants to deliver services such as ambulances, vehicle recovery, engineering, mobile repair, electronic warfare, troop-carrying and command posts.

According to the National Defence, the procurement will deliver cost savings related to the maintenance of the current fleet.

The LAV can be deployed in support of a range of operations, including domestic disaster relief and overseas peace support missions. 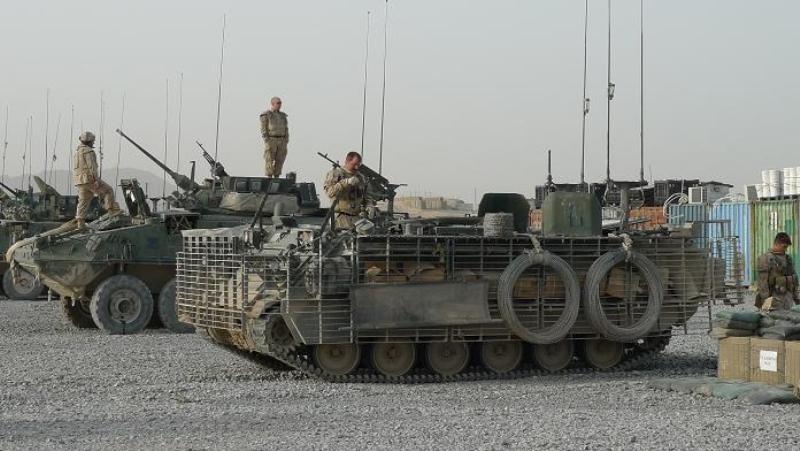