Compusult Expands Its Business in the Netherlands

Canadian geospatial software firm Compusult has expanded its business in the Netherlands by opening a European headquarters in The Hague. Facilitated by the Invest in Holland Network, the new location in the Dutch high-tech ecosystem will enable Compusult to provide more effective support to its client NATO Communications and Information Agency (NCI Agency).

“This strategic decision will allow us to better serve NATO, and have a base for even more business operations in Europe and around the world,” said Compusult President Barry O’Rourke.

Tasked with developing geospatial technology for the NCI Agency, Compusult decided to open a European headquarters. After consideration, the company chose the Netherlands due to the prominent presence of the NCI Agency in The Hague.

Soon, the Canadian Embassy in the Netherlands became involved in Compusult’s expansion plans. The Embassy first called in the support of InnovationQuarter, the regional economic development agency for the greater Rotterdam – The Hague area. With its Soft Landing Program for The Hague, InnovationQuarter was enthusiastic to help Compusult expand in the Dutch high-tech ecosystem.

As part of the Invest in Holland Network, InnovationQuarter then worked together with the Netherlands Foreign Investment Agency to help guide Compusult through the process of choosing a site and setting up a business in the Netherlands.

“For years, we have been involved in business outside of Canada and have spent much time in Europe. Opening this new office was a natural progression,” said Compusult Vice President Paul Mitten.

Founded in 1985, Compusult has established a strong reputation by providing products and services in the defense, aerospace and environmental sectors. In addition to its office in The Hague, Compusult has four offices and subsidiary offices across North America. 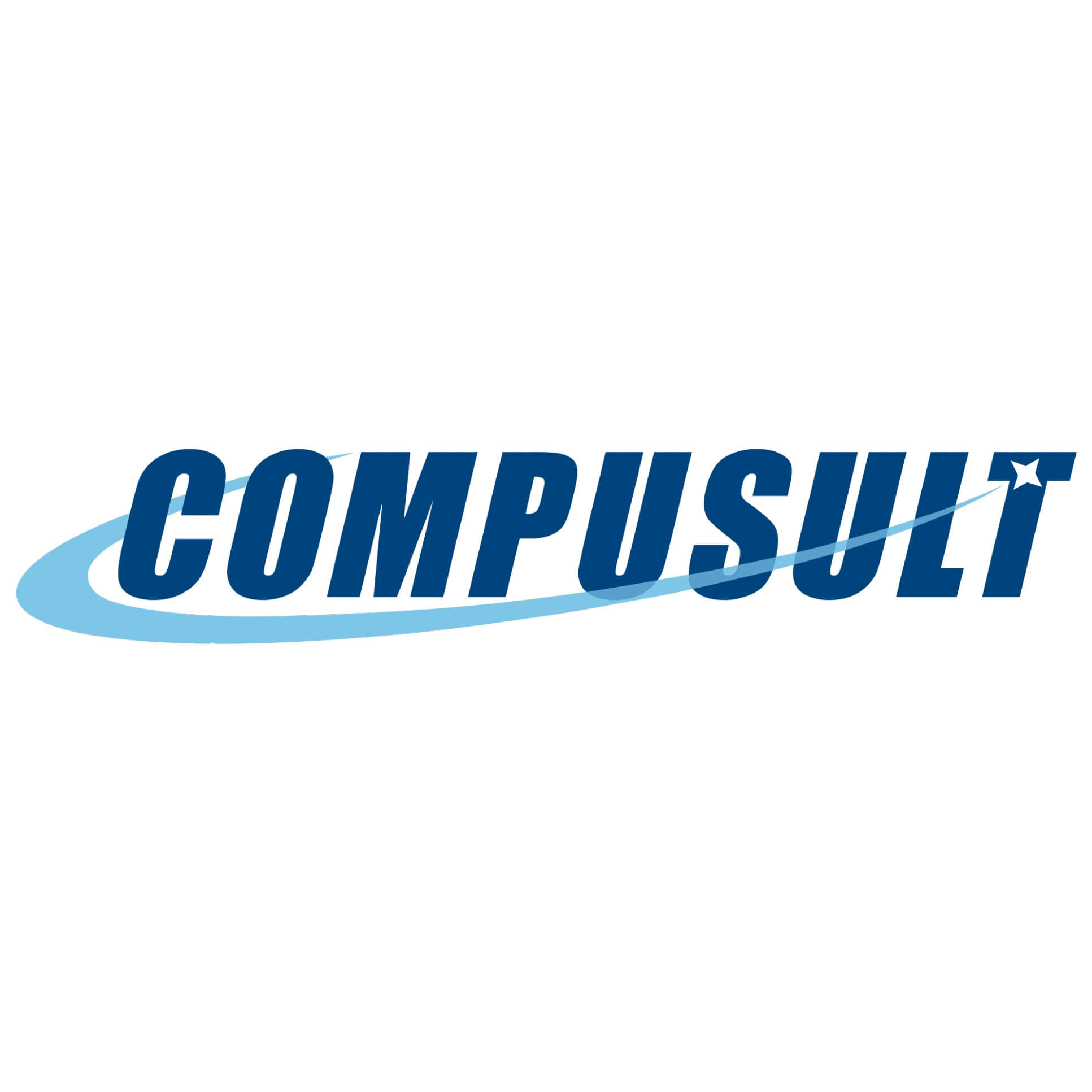