Disruptive Technology on Display — in 3D

Founded by experienced entrepreneurs Wally Haas and Russ Baker, Avalon Holographics is leading the next wave of display innovation with light field technology. “The inspiration for this came when I was watching Iron Man 2 and the film’s main character, Tony Stark, was in a lab visualizing a holographic atom,” says Haas. “That scene spoke to me because I could see a business application with that technology.

Haas enjoys tinkering with cars and adds that if he could just visualize a part or a system, it would be easier to fix. Avalon’s light field display technology would allow him to do just that. But for Haas and his partners, this isn’t a hobby. They’re set to revolutionize the way we produce, view, and understand visual content. By replicating the multifaceted experience of looking at real objects, Avalon’s displays produce realistic, comfortable, and accessory-free holographic – or 3D – experiences.

Light field display technology is the future and will replace many of the screens that we use today, especially in capital-intensive industries that require quick decision-making and advanced 3D visualization, such as aerospace, defense, medicine, and industrial design. “Spatial awareness is critically important in many business sectors,” says Haas. “Today, doctors can use 3D models, but a holographic image will let them see the entire problem, leading to reduced costs, shorter operating times, and improved patient outcomes.”

The technology is a perfect fit for these high-impact situations, and as it matures, these displays will replace the screens on our phones and computers, providing experiences that are unknown today, but can be imagined.

Haas says Canada is a very favourable place for technology startups, where operating costs are generally lower than other countries, including the U.S. Add in a collaborative business environment, funding programs, and a history of high tech business wins, and you’ll see why investors are keen on Canadian companies.

After five years of work, Avalon has emerged from stealth mode with working prototypes, which have received positive initial feedback. “This is the entry point for investors,” says Baker. “We anticipate getting into niche markets early. Then, as the technology matures, we’ll scale up and drive the costs down, which will accelerate our growth and adoption.”

Baker adds that once they get into the high-volume space in entertainment and advertising, the company anticipates wide-scale commercial and prosumer adoption, leading to a broad consumer market.

Not only is Avalon leading the way in creating holographic display technology, but in doing so they will also solve many of the problems with current 3D technologies that require the use of augmented reality accessories such as headsets and 3D glasses for TV and film. “Many people experience headaches or nausea with these because our eyes and brains have to do a lot of work to process the images,” says Baker. “There isn’t the same issue with holographic images produced by a light field display.”

There’s a lot of interest in holographic screens, and Avalon believes that the combination of its technology and advanced software gives it the highest quality light field display by far. “We are getting into the market and working with users so they can tell us what they want the technology to do, which allows us to refine it,” says Haas. “Our goal is to get costs down so that eventually every screen we use will be holographic. We’ve got all the pieces to be successful and now we need the patience and investment dollars to achieve this goal.” 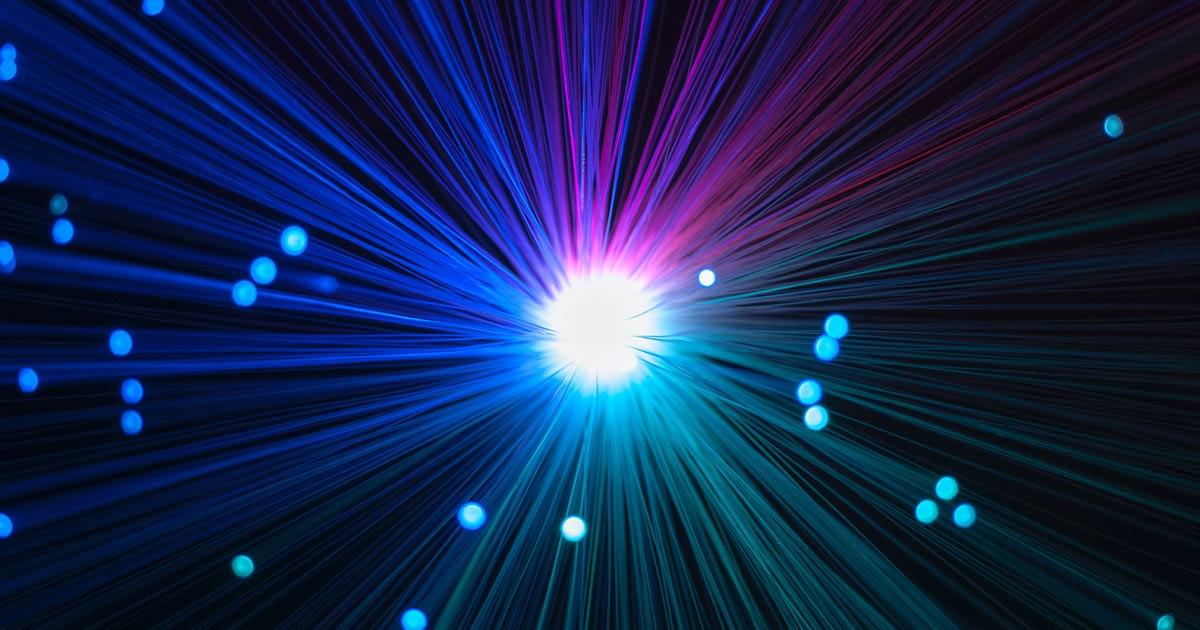