MONCTON – PAL Airlines is hoping its new direct flight between St. John’s, N.L. and Moncton, which begins on September 21, will be well-used by those traveling within the Atlantic Bubble for leisure and business.

“We’ve been looking into this for some time…and we really felt that this was the right time. There was a gap in the market and we were looking forward to filling it,” said Janine Browne, director of business development, in a Zoom session with Chamber of Commerce of Greater Moncton (CCGM) members and reporters Tuesday.

Browne says the airlines, usually catering more to corporate and government organizations, will see a bit of shift on this route.

“This will be weighted a little bit more, we think, towards leisure especially during the pandemic, people are traveling for leisure purposes within the bubble,” she said. “We really feel like it’s going to be well-utilized for that purpose as well as for business purposes of course.”

PAL Airlines’s new direct route will begin with five-days-a-week service on Mondays, Wednesdays, Thursdays, Fridays, and Sundays. The airline plans to add a Tuesday service “very soon” as well, Browne said. She said the company plans to be in Moncton “for the long term.”

The new schedule is meant to offer passengers convenient morning departure times and early arrival times to allow for business and leisure activities at both destinations. Prior to this, those seeking to fly to St. John’s would have to catch a flight from the Halifax airport.

The route will be expanded to include Ottawa as restrictions on travel are reduced. When that route goes online, Moncton will be the middle stop between St. John’s and Ottawa.

Browne said the decision to expand at a time when the air travel industry has struggled had to do with several factors.

“We’re very fortunate as a group of companies to, number one, be very diversified,” she said.

The PAL group has owned the Moncton flight college for the last two and a half years. It also operates Air Borealis, a regional air service in Labrador in partnership with the Innu and Inuit communities there.

The group also has operations in the U.A.E. and the Caribbean, and has a search and rescue division. In addition, PAL Aerospace works in the military surveillance space, while PAL Aviation Services offers aircraft fueling services, hangar space, and other services throughout Atlantic Canada.

But for the airline, its local approach has proven to be a benefit.

“As an airline, we’ve been quite fortunate to be able to bounce back a little bit quicker in terms of our flight volumes, and the reason being that we were not dependent on transporter or international travel,” Browne said. “Because of that, we were able to start our service back again in Newfoundland and Labrador and get back to our new normal. And that has been quite busy for us over the last month.”

It’s also been able “to find that new normal” within the Quebec network.

“As other carriers have sort of pulled away from the region, we’ve seen an opportunity that we don’t want to let pass us by. We’re in a healthy position right now, and we’re also in a position to take advantage of the gap and to provide the service that is required right now.”

The Moncton-St. John’s route will be served by a Dash-8 Q300 aircraft, which can carry up to 50 passengers, as well as cargo.

“We see cargo as a great opportunity,” said sales manager Stephen Short in the Zoom session. “Moncton’s a logistics hub for Atlantic Canada, and we aim to operate same-day service and improve that level of connectivity between Newfoundland and Moncton for cargo operations.”

PAL will open a cargo office in Moncton with local partners, offering same-day cargo deliveries, as well as three- and four-business-day offerings.

John Wishart, CEO of the Chamber of Commerce for Greater Moncton, said the organization did an air travel survey two years ago and a direct connection to Newfoundland was among the top three things the business community wanted.

“In a year filled with mostly bad news for the air travel industry and airports, this is a much-needed ray of sunshine,” he said. 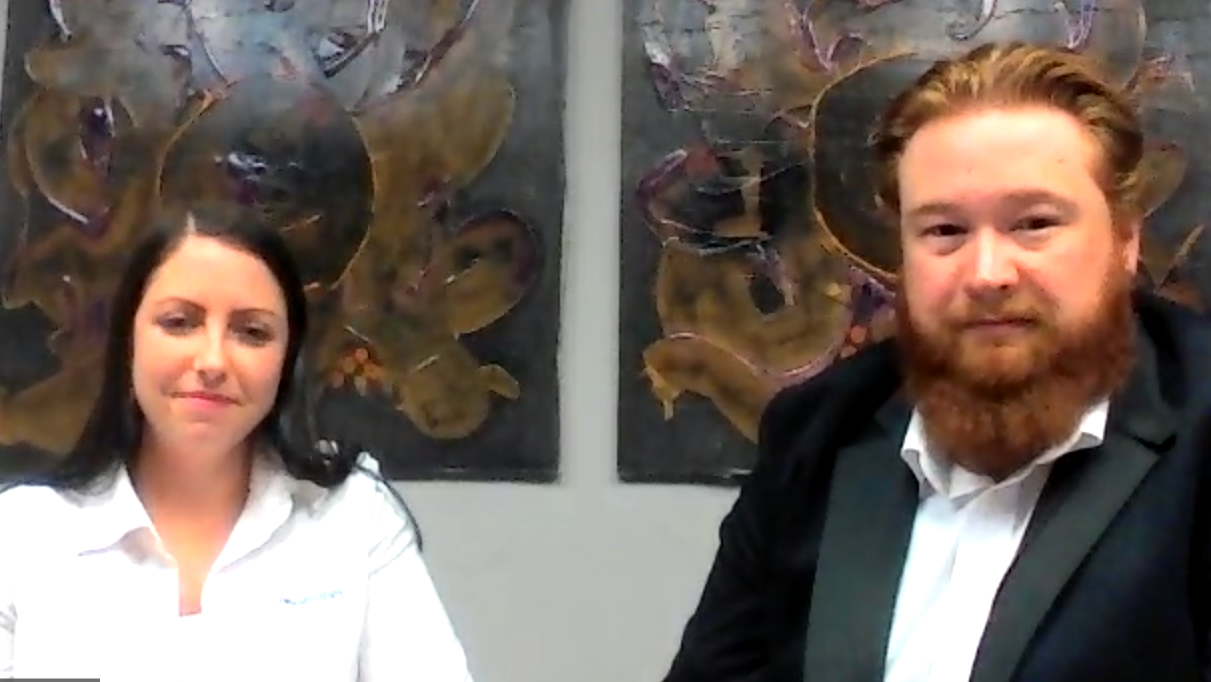