PAL Aerospace, in partnership with JetSupport, has been contracted to provide and support maritime surveillance aircraft and services for the Netherlands Coastguard. This new contract, executed under the authority of the Ministry of Defence of the Netherlands, will see PAL Aerospace and JetSupport modify and deliver two fully missionized DHC-8 aircraft, provide crew training on all systems and support the operation of the aircraft for an initial ten-year period with an option to extend for two additional one-year terms.

"PAL Aerospace's work on behalf of the Netherlands Coastguard will support the development of highly skilled employment and deliver important economic benefits in Atlantic Canada," said Jake Trainor, CEO of PAL. "We are excited to work with our vital partners at JetSupport, we look forward to supporting this crucial strategic partnership with the Netherlands and we will deliver this new program by continuing to foster and deploy innovative technologies and practices developed and refined here in Canada."

The two DHC-8 aircraft will be missionized primarily for the purpose of providing air reconnaissance capacity in the North Sea for the Netherlands Coastguard. The aircraft's tasks will include surveillance activities, support for search and rescue, law enforcement activities and additional deployments in support of FRONTEX.

"When the Netherlands looked for partners in the development of a world-class maritime surveillance program, they found PAL Aerospace right here in Newfoundland and Labrador," said The Honourable Seamus O'Regan, Minister of Natural Resources and Member of Parliament for St. John's South-Mount Pearl. "PAL Aerospace continues to lead internationally and keeps on thriving here at home."

"Winning this contract in partnership with JetSupport is another affirmation of PAL Aerospace's ability to execute and support the most demanding maritime surveillance programs in the world," said Mr. Trainor. "This new program solidifies our status as a leader in international intelligence, surveillance and reconnaissance capability and will build on expertise we have acquired through our operations in Canada, the Dutch Caribbean, the United Arab Emirates and various international deployments of our Force Multiplier on-demand ISR program. Equally important, this new partnership will support sustainable, well-paying jobs at PAL Aerospace's Canadian operations." 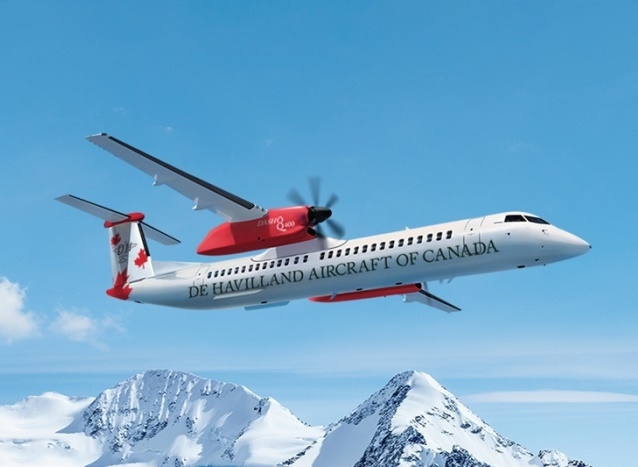