Ultra Sonar Systems (Ultra) is pleased to announce it has joined forces with Kraken Robotic Systems Inc. (Kraken) to support the supply of their SeaScout® system to the Royal Danish Navy.

The SeaScout – see Figure 1 - is comprised of Kraken’s KATFISH™ towed Synthetic Aperture Sonar vehicle, Tentacle Winch® and Autonomous Launch and Recovery System (ALARS) and will be integrated onto the Royal Danish Navy’s optionally unmanned surface vessels in support of their mine countermeasure activities.

KATFISH is a high speed, actively stabilized towed Synthetic Aperture Sonar vehicle designed to be deployed from manned or unmanned surface vehicles. Equipped with Krakens state-of-the-art AquaPix® synthetic aperture sonar, the KATFISH will be used to survey the seafloor in ultra high-definition at larger area coverage rates than ever before.

These capabilities enable operators to survey for seabed and tethered mines from a safe distance in real-time, thus removing any operators from harms way. Throughout the survey, information is transmitted to both manned and unmanned platforms (through the tow cable and radio respectively) where objects of interest can be tagged for closer inspection. Once a potential threat is identified, mine countermeasures (MCM) can be employed to inspect the object or to safely dispose of it.

Ultra’s Integrated Logistic Support (ILS) engineering team will provide expert support to Kraken throughout the delivery phase in the production of ILS documentation, as well as supporting Kraken’s installation and commissioning teams in the field, with an option to continue to support the complete SeaScout system throughout the lifecycle once it is in service with the Danish Navy.

Karl Kenny, President and CEO of Kraken Robotic Systems Inc. commented: “Kraken is pleased to be providing this state-of-the-art system to the Royal Danish Navy. This contract was a highly competitive bid process and we were compared on all fronts with large, global defence contractors so we are proud to have been selected. The next 24 months will see Kraken deliver four complete SeaScout systems to the navy which will complete the majority of the contract. Kraken has also established an office in Copenhagen, Kraken Denmark, which will be the basis for our Danish Centre of Excellence in Mine Counter Measures, while also providing  support for the systems and conducting critical research and development in MCM moving forward.”

Bernard Mills, President of Ultra Sonar Systems, commented: “we are extremely pleased to be supporting Kraken Robotic Systems in delivering this key capability to the Danish Navy. It also pleases me that our long standing capability in ILS services continues to be recognised.”

Ultra is an industry leader in the design and manufacture of a wide range of underwater warfare solutions for surface ships and submarines and also provides logistics support design services and long term support solutions of own and third party systems and equipment.

This website stores data such as cookies to give you the best possible experience and run important site features such as analytics. You may alter your preferences at any time via our Cookie policy or accept the default settings. 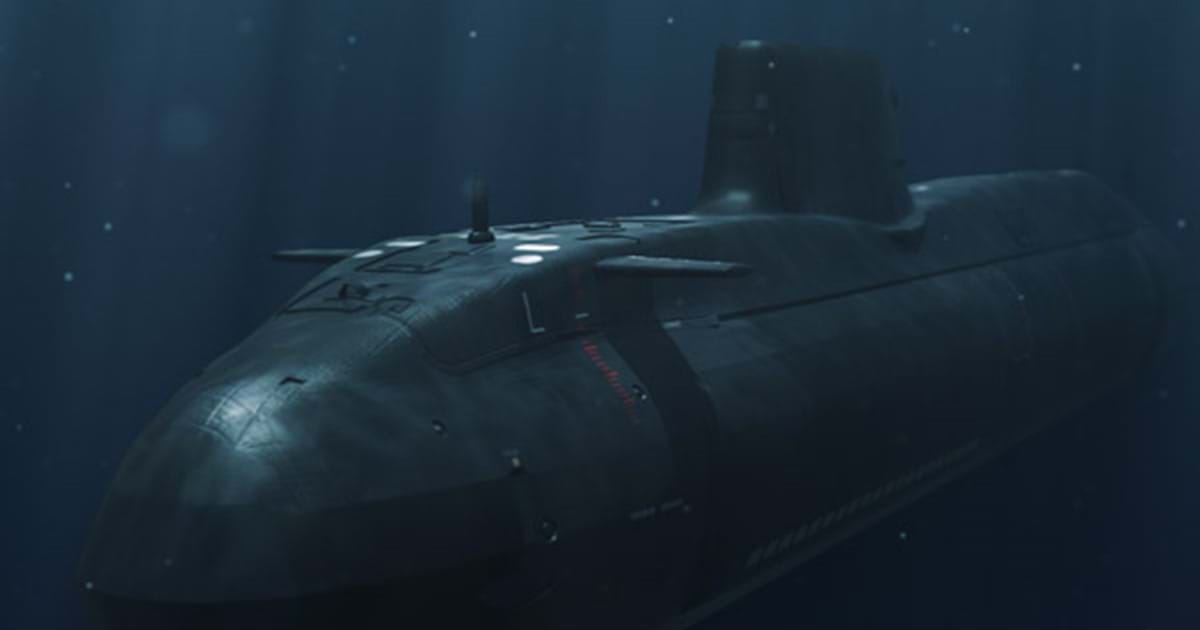