MDA has been awarded a contract by the Canadian Space Agency (CSA) to provide satellite flight operations and data management services for the Agency's Earth observation and space situational awareness satellite missions.

The total estimated contract price is valued at CAD$36.6M excluding taxes and covers a three-year period, with an option to renew the contract for up to two additional years.

MDA was the Prime Contractor for the RADARSAT Constellation Mission, Canada's third generation radar satellite system. Since its successful launch in June 2019 and commissioning later in 2019, MDA has been providing satellite operations services on this mission. This contract will extend MDA's key role in RCM operations, and expands MDA's leadership in satellite operations.

SCISAT, launched in 2003, is an atmospheric research satellite that helps Canadian and international scientists improve their understanding of the depletion of the ozone layer, with a special emphasis on the changes occurring over Canada and in the Arctic.

"This announcement is great news for the team at MDA. In addition to continuing to build on our decades long partnership with the Canadian Space Agency, this project will extend our key role on the RADARSAT Constellation Mission. It also continues to expand our portfolio of active operational services contracts with recurring annual revenue streams." – Mike Greenley, Chief Executive Officer, MDA

Canadian Defence Review magazine is Canada’s leading defence and military journal, serving the information needs of Canada’s defence community. Readers of CDR include senior officers in the Canadian military, senior government officials and parliamentarians as well as executives in the defence, aerospace, security and related industries.

CDR is published by Synergistic Publications which has over 25 years experience in publishing defence and military magazines and periodicals. Our goal is to serve as a vital conduit of information between industry, military/government and the general public.

For more information on CDR ask for our media kit on this website or contact us via email: info@canadiandefencereview.com 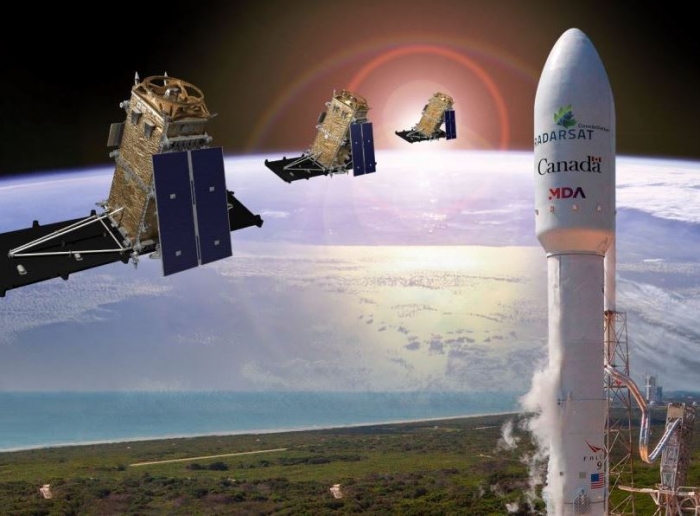