Ottawa has signed an agreement with Air Canada which will see the airline receive $5.9 billion in federal support.

Deputy Prime Minister Chrystia Freeland said the money will come in the form of repayable loans and equity investment in the airline.

As part of the deal, any Air Canada customer who wants a refund will get one for certain pandemic-related cancellations.

Freeland said refunds will be available for travel purchased on or before Mar. 22, 2020, for travel after Feb. 1, 2020, which was later cancelled by either the passenger or the airline.

Refunds will also be available for flights purchased after Mar. 22, 2020, which were later cancelled by the airline.

The deal also requires Air Canada to resume service at 13 suspended airports no later than June 1, 2021, including:

For seven airports where Air Canada had permanently cancelled service, the airline will seek interline agreements with other carriers to ensure those Canadians continue to have convenient access to their preferred airports and the flights they need.

Dividends and share buybacks will be restricted, and executive compensation will be capped, said Freeland.

“I’m confident this agreement sets a standard for how such interventions should be designed with the interests of Canadians and workers coming first,” said Freeland.

“This is a good and fair deal for Canada and Canadians.”

Freeland said the federal government is in talks with other airlines to see what help they may need. 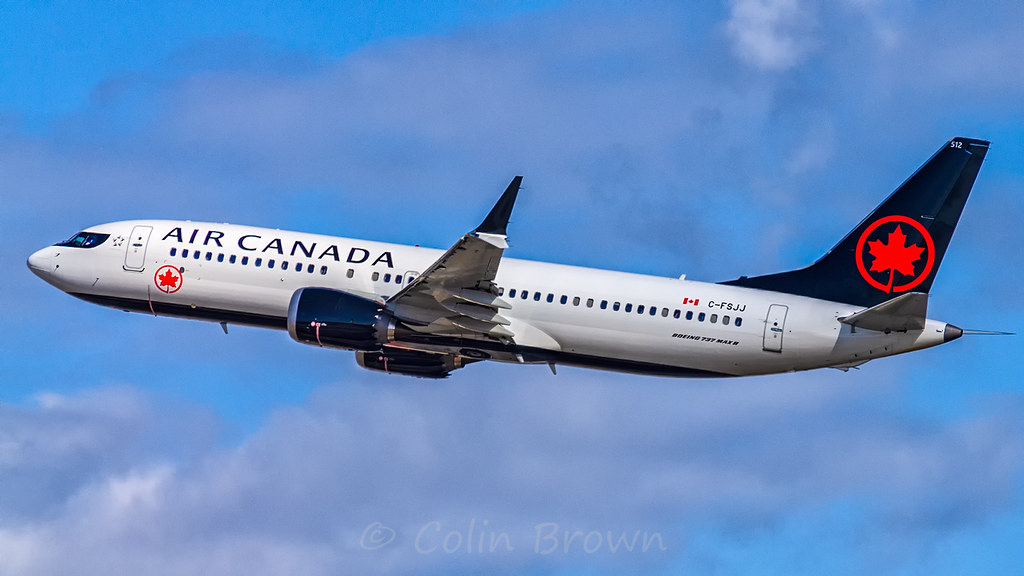